A very quiet night at the pubscrawl! It was so warm inside the pub with so little air movement that it was making us all really sleepy too. We might have to find a beer garden somewhere to move to! Anywhere with fresh air would have made all the difference on monday. I think I'm *still* laggy because of it. Oh, and because we have a bunch of bank holidays in a row here in Ireland, we're skipping the next natural pub scrawl date and we'll have one two weeks after that. Details are on the facebook page. So Pub Scrawl #40 - compromise on granite will be on monday the 16th of may! Maybe we'll find somewhere with a beer garden to go to. Like those lousy Drink & Draw Cork people with their HUGE beergarden out the back of the fabulous Franciscan Well. Ah, if only we had a 'Well in Galway. I'ld have a Pub Scrawl every night.

Anyway, pictures! I had a picture of Mary's cute cookie-eyes picture, but it's gone AWOL. I'll get it from her when I can. 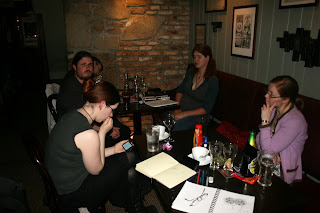 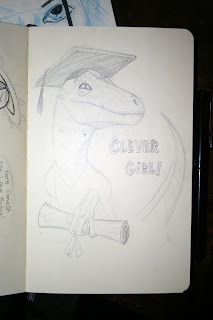 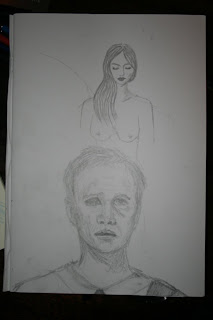 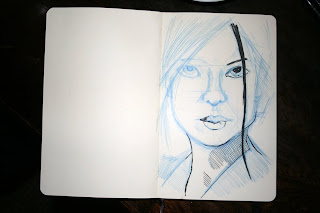 and another piece "The Old Gods can wait" - 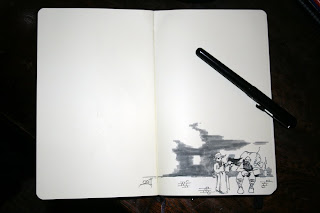 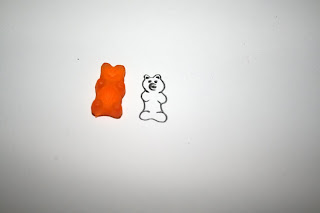 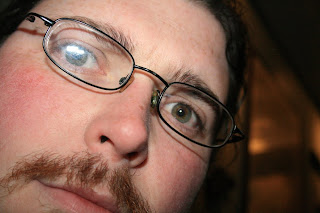 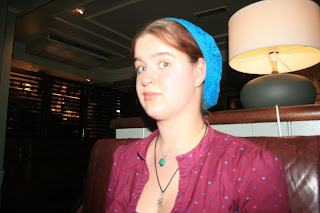 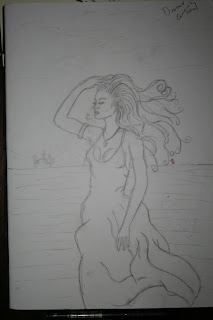 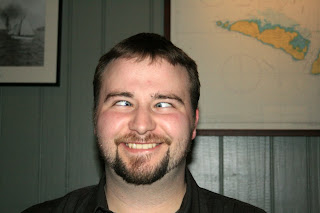 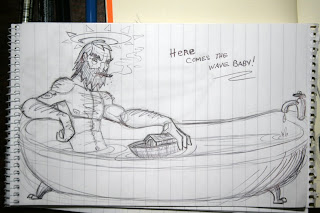 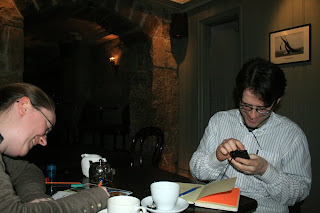 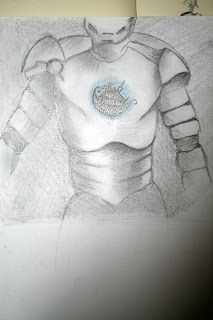 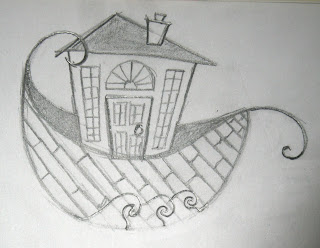 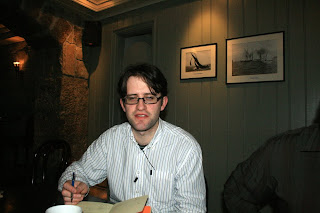 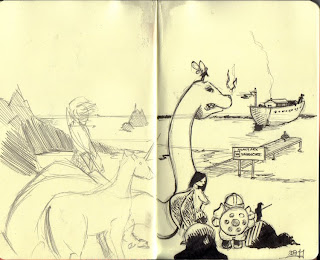 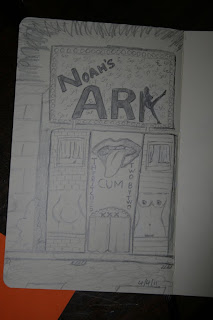 That's it for another Scrawl! I'll try and remember to do an art post next week & be back as well in another fortnight with another Pub Scrawl.
Posted by Unknown at 3:12 AM 0 comments