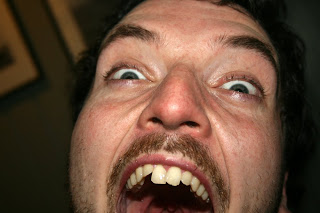 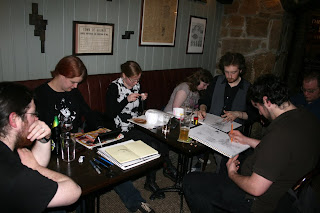 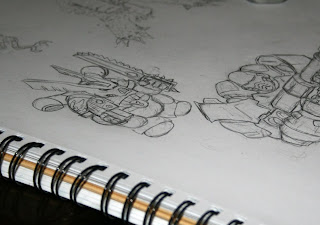 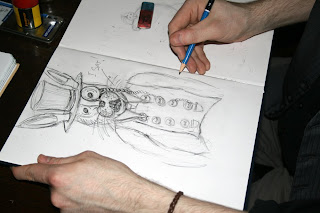 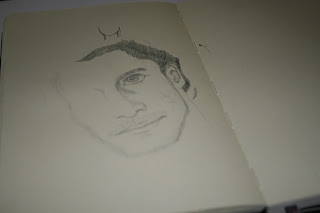 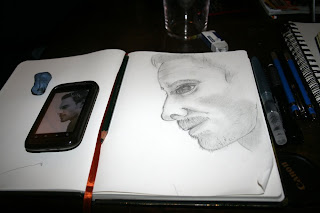 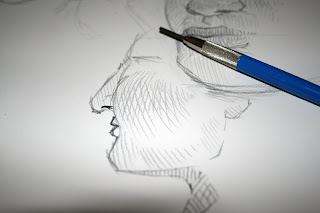 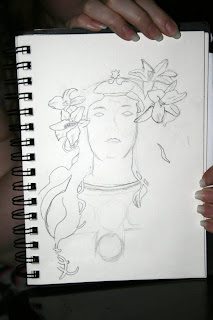 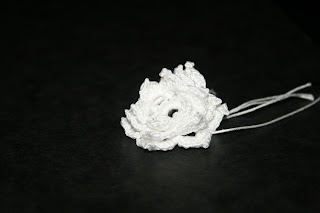 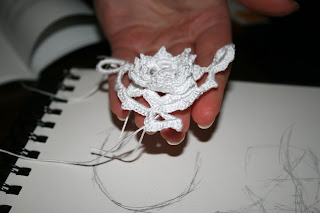 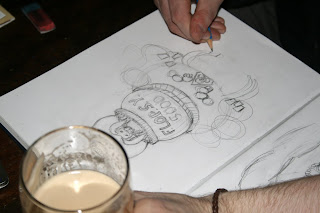 Our next Galway Pub Scrawl - Wea-pun of Mass Destruction is in two weeks, Monday April 16th. It's officially designated as number 60 and still going strong! This month is going to be a month of posts focussing on the work various members do both in and out of Pub Scrawl, so keep an eye out for more posts than usual.
Posted by Unknown at 5:41 PM